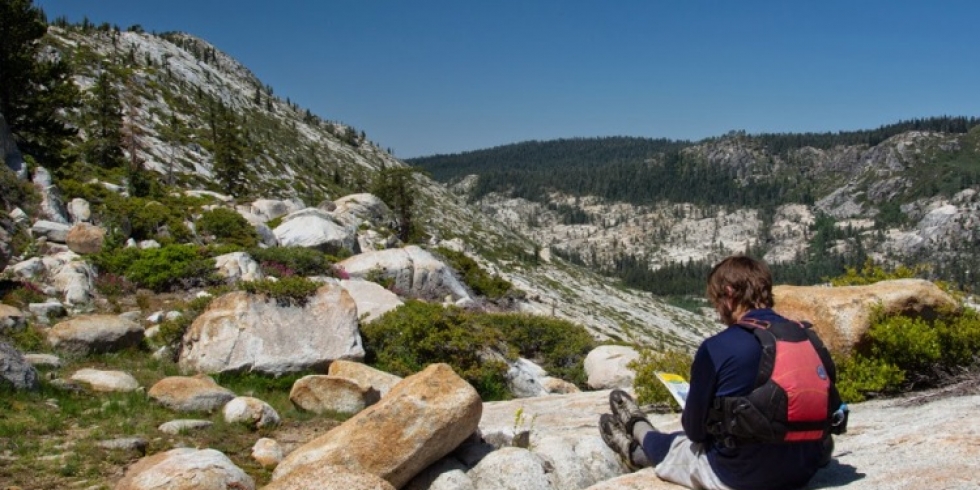 This year while planning for our two month cali season one thing that was a disappointment was that we were told "upper cherry is closed this year".  The reason behind the "closure" was the rim fire in the fall of 2013, closing access to the cherry lake and the normal hike in and take out to the famous run.  Lucky for me my brother Jim doesn't take no for an answer and found a legal access to the creek.

We hiked in from the normal west cherry hike in at bourland meadows and over into the upper cherry drainage a few miles below the normal putin (totally 4.5 hours).  Our hike out was the bad part, we hiked out from the west cherry confluence all the way back to our hike in spot (7 hours in brutal heat=not fun, but great middle kings training).

Our reward was to have the whole creek to ourselves at a great flow, with the popularity of upper cherry it is a rare instance to see no one.

Overall I will probably do the west cherry hike in normally and take out at the lake.  For more of a write up check out jim's very in depth blogpost. Jim checking out the map on the ridge between west cherry and upper cherry, this is looking back into west cherry and to the start of our hike high on the opposite ridge Me almost down to upper cherry Reaping the rewards our hike Jim enjoying the amazing sunset, all to ourselves

The Next horizon Line: Fantasy Falls

Fantasy Falls is arguably the best multiday run in California (which says a lot), it has no hike in and has about every kind of rapid you could ask for all in an amazing wilderness setting.

Jim and I were lucky enough to get 3 separate runs in on fantasy falls this summer all at a variety of different water levels.  The camping is amazing and the rapids are incredibly good and if you want to you can go HUGE on this run.  Enjoy the pics and video below and check out this blog post. Sam Grafton on and early drop Sam Cheasly on the mushroom boof Me dropping into the riflemans gorge on our low water trip The Next Horizon Line: Fantasy falls from Tom Janney on Vimeo. 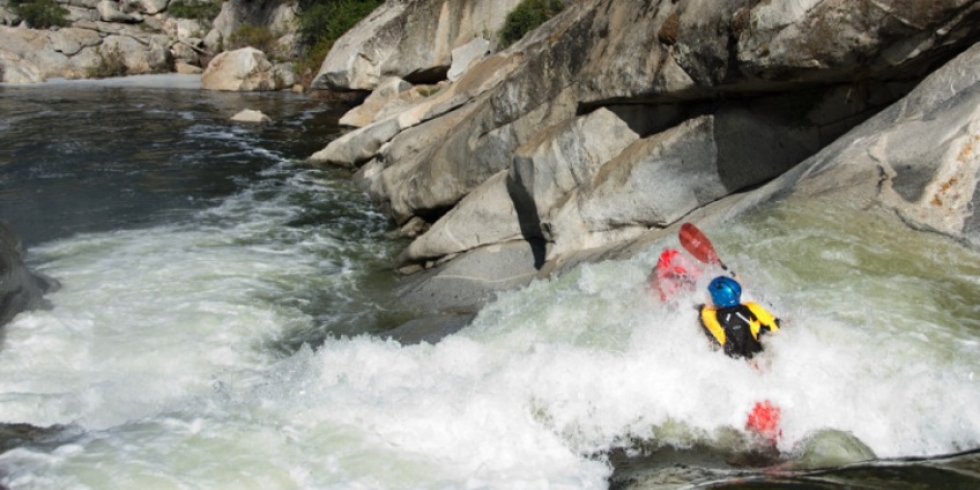 The Next Horizon Line tour begins 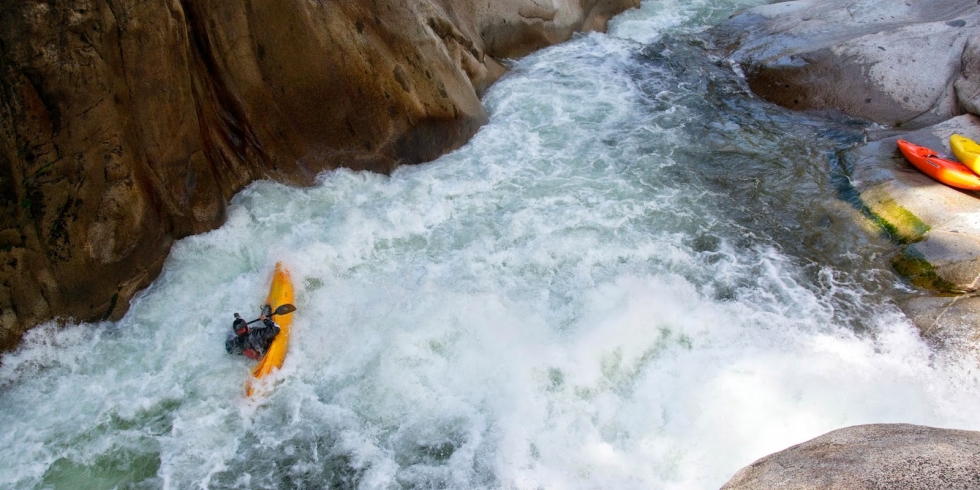 My Brother Jim and I hatched a plan last year while hiking into the middle kings to take a leave from work and travel to the places we have always wanted to paddle. I was so excited this spring to team up with Dagger as our primary sponsor of our amazing trip. We are planning to paddle in the Western US and Canada for the summer then head to Peru and Nepal in the fall and early winter.

The trip stated with a bang and Jim and I drove from Colorado through the night after my last day of work to meet with Rolf Kelly and Jared Johnson the paddle Dinkey Creek.  We didn't put on until 5:30pm but we knew the run well and were able to make it to camp by 7:30, the next day was a great reminder of why we came to California big clean whitewater with amazing weather.

Next we headed south to three rivers, fellow Team Dagger paddler Darin Mcquoid has been showing us his local runs, have been able to get on 4 different stretches of river that have all been amazing.  The highlight has been the upper middle fork that has only seen a few descents last being Darin and Ben Stooksberry and few years back.  The river contains great whitewater in an tight gorge, we had a great day with smiles on all our faces.

Thanks again to Dagger for the support on our dream project.  Enjoy the pics below and keep and eye out for video of these runs. Darin Finishing off a super gorged out rapid Me Dropping into "Rusty's Rampage", there is an eddy at the bottom left that took me 5 attempts to make it out

For more pictures and more details head over to our blog.